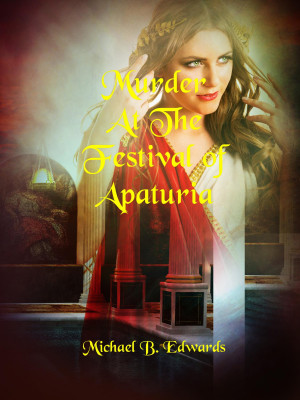 Murder At The Festival Of Apaturia

About the Series: Bias of Priene 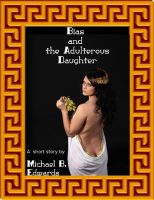 Bias, the minor priest of Poseidon, is sent from his home in the Greek city-state of Priene in 650 BC, throughout ancient Ionia wending his way through political intrigue, solving messy murders while attempting to stay clear of the dark miasma that clings to those who deal with such things.as untimely deaths. Can his deity keep him safe, when women, men, slaves, and worst of all, politicians are all keeping him from the truth?

Also in Series: Bias of Priene 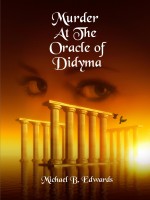 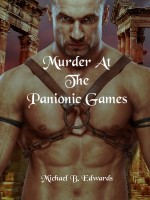 You have subscribed to alerts for Michael B. Edwards.

You have been added to Michael B. Edwards's favorite list.

You can also sign-up to receive email notifications whenever Michael B. Edwards releases a new book.