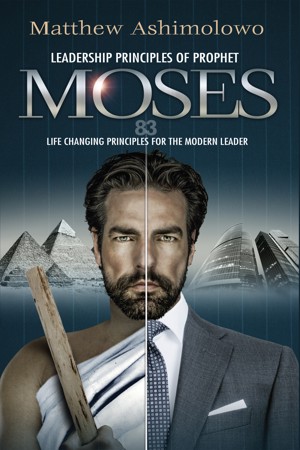 Pastor Matthew is the President and Senior Pastor of Kingsway International Christian Centre, the largest church in Western Europe.

An inspiring visionary, Pastor Matthew launched the UK’s first church-owned television channel, KICC TV, and his television and radio ministry Winning Ways is received by a potential audience of several hundred million people in Europe, Africa, Asia, the USA and the Caribbean.

An award-winning and prolific author, Pastor Matthew has published more than 70 books, including “The Power of Positive Prayer Bible” and the classic ‘What’s Wrong With Being Black?’ – a book hailed for ‘reaching the parts community campaigners cannot reach’.
Recently honoured as the most influential black person in the public sector/religion category by one of Britain ’s leading black newspapers, his influence on church growth and evangelism has been noted by local and international news media.

Matthew Ashimolowo sits on the Board of Reference for many leading organizations. With numerous requests for his comments from the media, Pastor Matthew is one of the most exciting and inspiring Christian voices on the world scene today."

You have subscribed to alerts for Matthew Ashimolowo.

You have been added to Matthew Ashimolowo's favorite list.

You can also sign-up to receive email notifications whenever Matthew Ashimolowo releases a new book.