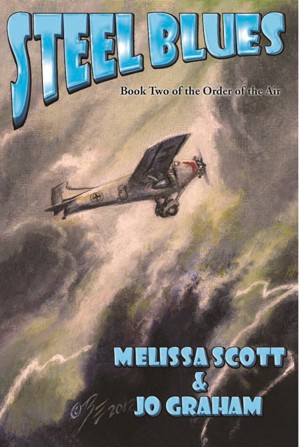 Steel Blues - Book II of The Order of the Air

This digital Edition features an excerpt from LOST THINGS, the first book in the series, as well as an excerpt form THE PARTING - a Novel of the O.C.L.T. by David Niall Wilson.

FIND MORE TITLES by MELISSA SCOTT & Crossroad Press, including Five-Twelfths of Heaven, Silence in Solitude, The Kindly Ones, and more by searching Melissa Scott and Crossroad Press. Also available Jo Graham's The Ravens of Falkenau, and the unabridged audio of her classic historical fantasy - Hand of Isis, narrated by Gigi Shane.

CROSSROAD PRESS offers many SCI-FI and FANTASY books, including the original series properties O.C.L.T., Tales of The Scattered Earth, The DeChance Chronicles, and more.

Also in Series: The Order of the Air 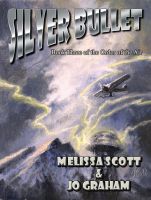 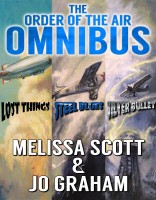 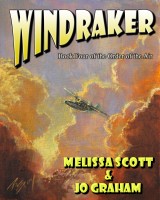 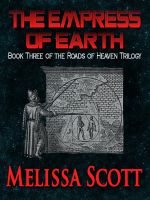 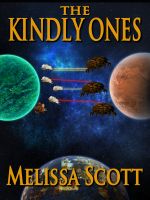 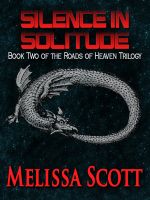 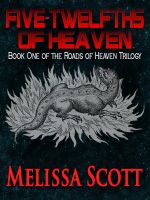 You have subscribed to alerts for Melissa Scott.

You have been added to Melissa Scott's favorite list.

You can also sign-up to receive email notifications whenever Melissa Scott releases a new book.