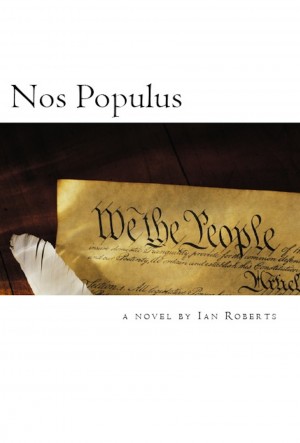 Known in the blog world as the "Half-Drunken Scribe," Ian self-published his first novel, Nos Populus, in 2012. Built on his studies in Political Science and History at American University, aois21 is working with him to further distribute and promote his premiere work. After being born in London, Ian lives in in the suburbs of Washington, DC, with his forgiving wife and an urge to keep writing. He's currently working on a graduate degree and notes that his taste for politics "has been missing for several years and is now presumed dead."

You have subscribed to alerts for Ian Roberts.

You have been added to Ian Roberts's favorite list.

You can also sign-up to receive email notifications whenever Ian Roberts releases a new book.