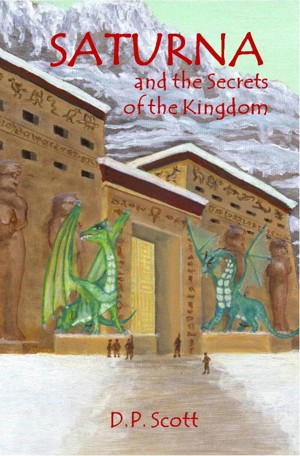 Saturna and the Secrets of the Kingdom

DP Scott lives in Kelowna, BC with her husband, Roy and their cocker spaniel, Sophie. She is well traveled and has been to over thirty-five countries. Much of her inspiration comes from her travel experiences. Although she has always written, after years of working in the medical field, she finally retired and began to take her passion of writing seriously. 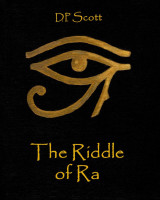 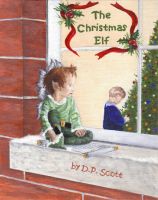 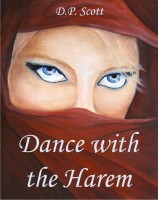 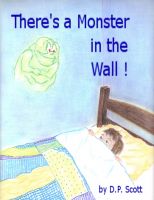 You have subscribed to alerts for DP Scott.

You have been added to DP Scott's favorite list.

You can also sign-up to receive email notifications whenever DP Scott releases a new book.