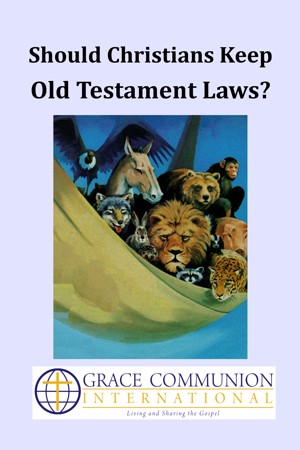 We are a Christian denomination with more about 50,000 members, worshiping in about 900 congregations in almost 100 nations and territories. We began in 1934 and our main office is in North Carolina. In the United States, we are members of the National Association of Evangelicals and similar organizations in other nations. 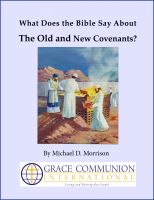 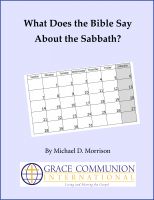 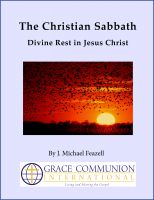 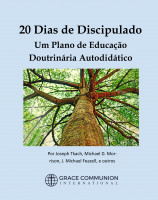 If I understand the occult superstition correctly, people who call themselves "Christians" are those who follow the teachings attributed to Jesus in The Christian Testament. The writers in this book insist that Christians must follow the teachings of Saul of Tarsus instead of Jesus. In The Christian Testament one reads that Jesus said one must follow The Law: the laws of the priests, judges, and tyrants of Judah (found in The Hebrew Testament).

Oddly enough, the writers of this book have ignored what Jesus is said to have taught, by stating the laws of Judah are obsolete.

Jesus is reported to have said his followers must keel "Old Testament" laws; the writers of this book, calling themselves "Christians," said Jesus was wrong.

You have subscribed to alerts for Grace Communion International.

You have been added to Grace Communion International's favorite list.

You can also sign-up to receive email notifications whenever Grace Communion International releases a new book.