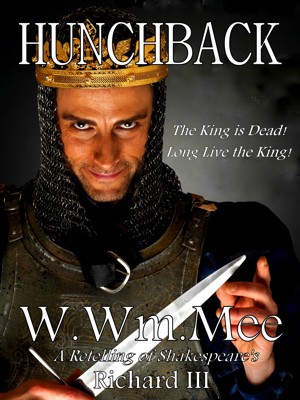 Wayne William Mee is a retired English teacher who enjoys hiking, sailing and walking his Beagle hound. He is also a 'living historian' or 'reenactor'. You can see Wayne's historical group on Facebook's 'McCaw's Privateers' 18th Century Naval Camp' page. Building & sailing wooden sailboats also takes up a chunk of Wayne's time, but along with his wife Maggie,son Jason and granddaughter Zoe, writing is his true love, the one he returns to let his imagination soar.

Wayne would like you to 'look him up' on FACEBOOK and click the 'Friend' button or even zap him an e-mail.
If you enjoyed any of his books, kindly leave a REVIEW here at Smashwords and/or say so on Facebook, Twitter, Tweeter or whatever other 'social network' you use.
Thanks for stopping by ---and keep reading!!

Drop him a line either there or at waynewmee@videotron.ca
He'll be glad to hear from you!

About the Series: Historical Novels

These books are the combination of my love for history and my thinking: 'What if...?' In them real and imaginary characters meet and often change the course of history. Enjoy! 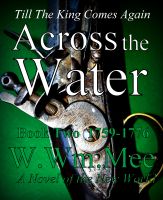 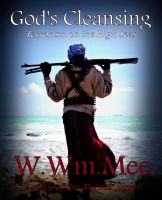 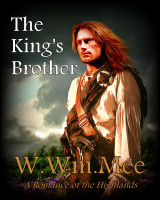 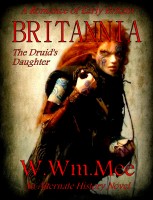 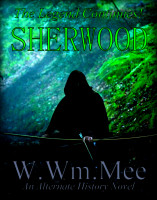 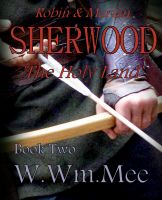 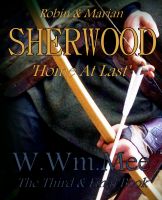 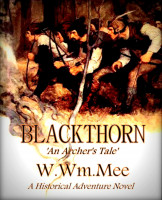 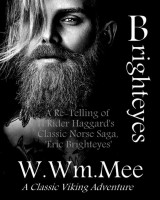 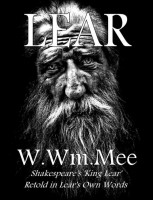 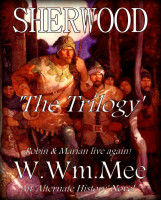 About the Series: No Fear Shakespeare Novels 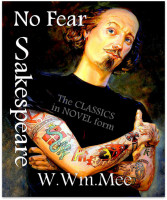 Like the idea of Shakespeare but have a little trouble with all the flowery language? Like the plots but often confused or lost? Have no fear, the answer is here. W.Wm.Mee has taken several of the Bard's best loved PLAYS and turned them into NOVELS --- with a TWIST. The stories are told from the main character's point of view! MACBETH, KING LEAR, RCHARD III and others 'tell it all'. Using prose & SOME of the Bard's own lines (reworked just a tad), these tales come alive again! Shakespeare for the 21st century! 'Read them again, for the first time.' 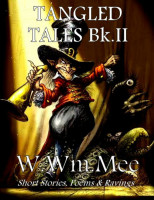 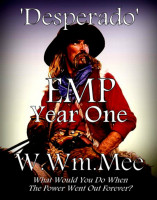 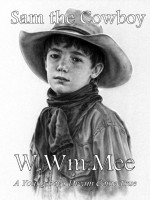 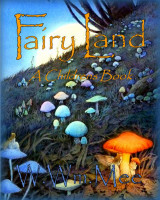 This is an original take on the most evil of kings. As a rousing adventure, it really works. Action leaps from the page, balanced by Richard's infatuation with a flame haired mistress, who is equally dark hearted. The story ends at Bosworth Field, there may be some unaware of the outcome, so no spoilers!

G R R Martin admits to borrowing heavily from "War of The Roses" for his fictional "Game of Thrones". In my view, "Hunchback" is a more authentic study of this barbaric period, enlivened by Richard's own rapier (often amusing) observations. On a legitimate battle field, like a medieval James Bond, he is licensed to kill and does so with relish - unfortunately Richard isn't content to play second fiddle to his elder brother and so the killing spree continues even though the battles are won.
Bonus content is provided by William Shakespeare, but probably not as you know him. Richard III remains one of Shakespeare's most popular plays, so it's doubly amusing when the play's anti-hero borrows and sometimes twists the Bard's prose to more aptly describe events and characters - sheer genius - kudos to the author!
Add in some sumptuous colour illustrations, and it becomes a mystery as to why this little gem isn't a best seller. A rare read that entertains and enlightens.

You have subscribed to alerts for W.Wm. Mee.

You have been added to W.Wm. Mee's favorite list.

You can also sign-up to receive email notifications whenever W.Wm. Mee releases a new book.