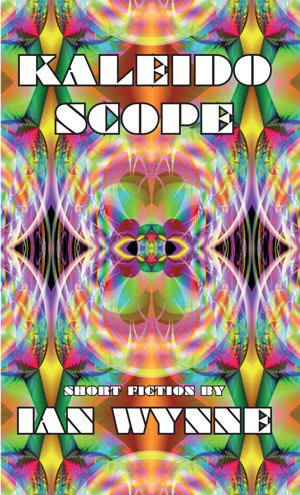 By Ian Wynne
From the warm shores of Australia's Moreton Bay to a storm-swept English pier and a barren South African hillside. Whatever the setting, nothing is quite as it seems in this collection of short fiction.

Ian Wynne has worked as a journalist, magazine editor and publications manager. He was a news reporter in South Africa under anti-apartheid newspaper editor Donald Woods (who was featured in the movie Cry Freedom). He became a news editor then magazine deputy editor before emigrating to Australia, where he has worked in journalism, in public relations, as publications manager of a large university and later as publications manager at Amnesty International Australia. He was also editor of their Human Rights Defender magazine. Ian currently writes fiction and has written five novels and a book of short stories. His first novel, The Pawn was set in South Africa during the apartheid era and won third prize in Australia's largest fiction competition. It was first published by Random House in 1989. Shadow by my side was published by Zeus Publishing in 2008, Gavel and The Seventh Vial have subsequently been published (along with his other works) online with Smashwords. His latest novel is due for release shortly.

You have subscribed to alerts for Ian Wynne.

You have been added to Ian Wynne's favorite list.

You can also sign-up to receive email notifications whenever Ian Wynne releases a new book.