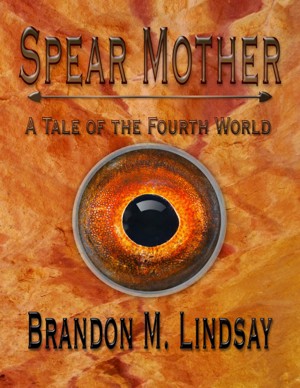 Spear Mother: A Tale of the Fourth World

Armed only with a magical spear whose power she can't unlock and plagued by memories of a life she never lived, Sandrena must bind her group together if any of them hope to survive.

Brandon M. Lindsay grew up in the Seattle area, and now lives in Tokyo, Japan. He received a degree in philosophy from the University of Washington in Seattle.

While he can be frequently seen debating politics and philosophy, his truest love is writing epic fantasy. In the Fourth World series, he has released the novella Spear Mother, the novelette Dark Tree, and a collection of stories called The Clans. Brandon will continue to write stories in the Fourth World, as well as in other worlds.

He is also a co-founder of The Fictorian Era, a blog for writers. 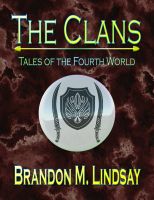 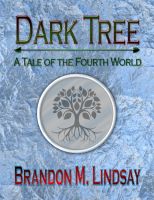 Reviews of Spear Mother: A Tale of the Fourth World by Brandon M. Lindsay

You have subscribed to alerts for Brandon M. Lindsay.

You have been added to Brandon M. Lindsay's favorite list.

You can also sign-up to receive email notifications whenever Brandon M. Lindsay releases a new book.