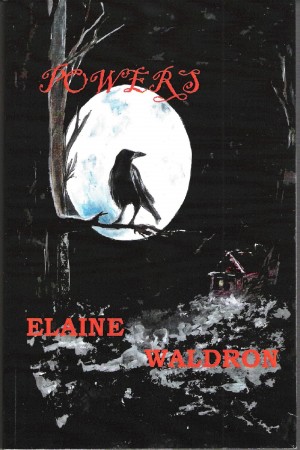 By Elaine Waldron
Escaping the loss of her husband, Amber Dalziel leaves Texas and moves to the Pacific Northwest. She meets Paul Stevenson, proprietor of the local gas and grocery. The first night in her cabin, Amber hears frightening screams and can’t sleep. Amber and Paul develop a promising friendship, but Amber soon meets the handsome Dorian, unbeknownst to her, a vampire. More
In an effort to escape the pain of the sudden loss of her husband of six months, twenty-two-year-old Amber Dalziel leaves her home, family and friends in Texas and moves to the Pacific Northwest, where she has purchased a cabin near Mount Rainier and hopes to lose herself in her painting. She soon meets Paul Stevenson, the handsome proprietor of the local gas and grocery and his younger sister, Judy.
The very first night Amber is in her new home she hears screams off in the woods that frighten her so terribly that she doesn’t sleep until sunrise. Soon after she falls asleep, there is a knock on her front door. Law Enforcement Ranger Grady Brown has come to pay her a visit. He wants to know if she has heard anything unusual during the night.
Amber and Paul quickly develop a friendship that shows promise of becoming something more. However, Amber soon learns that she’s not the only new resident in the area, for just a quarter of a mile in the woods behind her cabin lives the handsome and mysterious Dorian Lodovico, who completely unnerves her with a mere look when he comes in the store when she’s there. At first, she’s intimidated by his powerful presence, but one day she decides to take a walk towards his cabin, and just as she decides she must have taken the wrong path and turns to go back, she suddenly hears the yowl of an animal and turns to find herself face to face with a cougar. Knowing she is facing imminent death, she screams, but before the big cat reaches her, something slams into it in mid-air, knocking it to the ground and snaps the big cat’s neck, killing it instantly. When she regains her senses, she realizes that that something is Dorian Lodovico. He has saved her life!
Though Paul is trying hard to gain Amber’s affection, as he is falling in love with her, she realizes that she has feelings for both men, and Dorian isn’t going to make it easy. Paul courts her, brings her flowers, and takes her to dinner and dancing, while Dorian just shows up on her doorstep to borrow coffee or during a storm when the power goes off and helps her find candles, anything but a traditional relationship, but he sweeps her off her feet, literally, when he kisses her so passionately that it leaves her weak and trembling. What Ambers doesn’t know, is Dorian is a vampire and wants to turn her. He caused the storm to keep Paul away.
Available ebook formats: epub mobi pdf rtf lrf pdb txt html
First 20% Sample: epub mobi (Kindle) lrf more Online Reader
pdb
Price: $3.99 USD
Buy Add to Library Give as a Gift
How gifting works
Create Widget
Tags: cursed cravings blood moon dark prince dark shadows vampire bite turning vampire love story bloodlines vampire lore love bites dying wish dark lover blood games dark hunger moonlight hunger shadow of night wicked cravings
About Elaine Waldron

Elaine Waldron began her career as a novelist with Publish America, publishing her first two books with them. Aside from her novels, she has had numerous short stories published in various magazines and anthologies, such as Amazing Journeys and Trail of Indiscretion, winning best story based on cover art for issue #4. She was a newspaper journalist earlier on in her career, but shortly after leaving the newspaper, she began selling her short stories.

Her favorite authors are: L.J. Smith, Stephen King, Stephanie Meyer, Jack Engelhard, and John W. Cassell. She enjoys Shakespeare and her favorite poet is Rainer Maria Rilke, and she mostly reads and listens to his works in German.
She is an advocate for preserving our planet, believes in God, and recycles. Loves animals and has two cats. 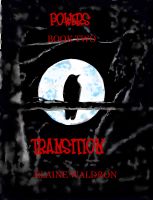 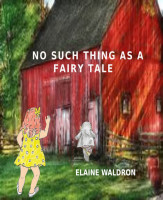 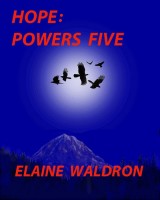 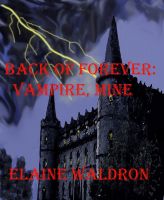 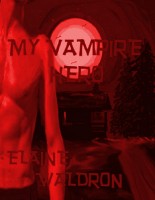 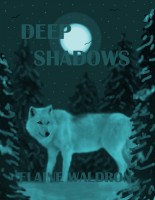 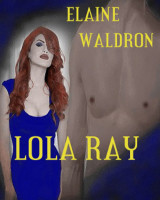 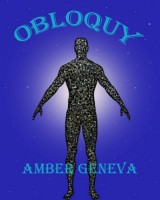 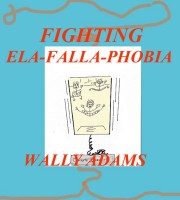 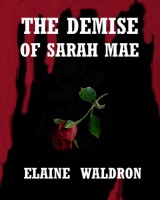 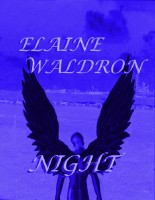 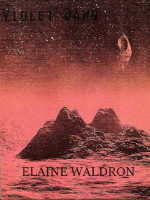 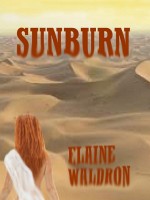 Reviews of Powers by Elaine Waldron

You have subscribed to Smashwords Alerts new release notifications for Elaine Waldron.

You have been added to Elaine Waldron's favorite list.

You can also sign-up to receive email notifications whenever Elaine Waldron releases a new book.