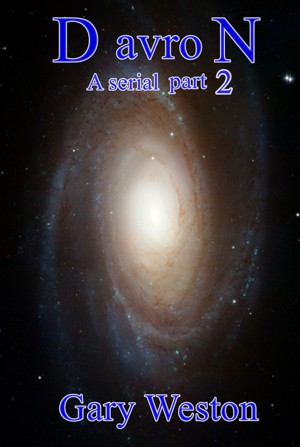 Hello again.
Working on getting the re-write of One Man's Dream out as a paperback and ebook shortly, before end of 2019. Why the re-write? This was the first full-length book as an Indie several years ago and it was a very personal story for me. A new chapter and reworking the rest to bring it up to date was in order and worth putting it out as a new release.
I'll then be working on Drifta's Quest 2 for next year. Throw in a uni art degree course and I've enough to keep this old man busy for quite some time.
New sci fi release, Drifta's Quest, introduces a whole new bunch of characters and ideas. Ok for teens and adults, it follows the adventures of Driftalox, Drifta to his friends. In this action filled story this young adventurer proves resourceful and determined. On smashwords free for a time so my readers here can enjoy it at no risk. 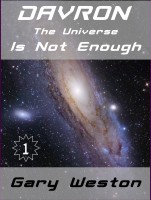 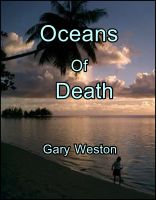 You have subscribed to alerts for Gary Weston.

You have been added to Gary Weston's favorite list.

You can also sign-up to receive email notifications whenever Gary Weston releases a new book.