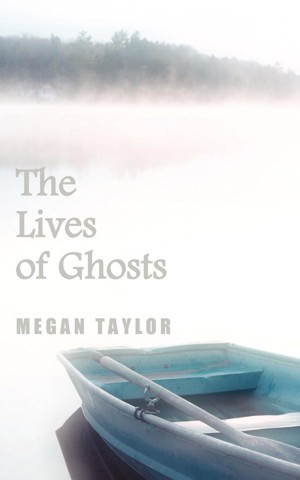 The Lives of Ghosts

First 20% Sample: epub mobi (Kindle) Online Reader
Price: $5.99
$1.50 USD
Buy with coupon Use the code SSW75 at checkout for 75% off during our site-wide promotion!
(Offer good through July 31, 2020 )
Have a better coupon?
Add to cart, then apply your coupon
Add to Library Give as a Gift
How gifting works
Create Widget
Tags: journey scotland orphan memory loch house
About Megan Taylor

Megan Taylor was born in Greenwich, South London, in 1973.

Her first novel, How We Were Lost, a dark coming-of-age story, was published by Flame Books in 2007 after placing second in the Yeovil Prize.

In 2009, she was awarded an MA with Distinction in Creative Writing from Manchester Metropolitan University, where she’d started her second novel, The Dawning.

The Dawning, a literary thriller about a family pushed to breaking point, was published by Weathervane Press in 2010. Megan’s latest novel, The Lives of Ghosts (also Weathervane, 2012), plays with ideas of inheritance and motherhood, and the haunting power of memories that refuse to be suppressed. Megan currently lives in Nottingham, with her two children and is (of course) working on her fourth book.

You have subscribed to alerts for Megan Taylor.

You have been added to Megan Taylor's favorite list.

You can also sign-up to receive email notifications whenever Megan Taylor releases a new book.