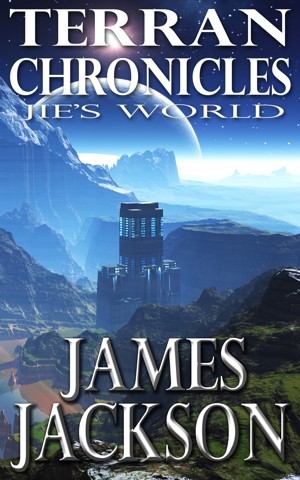 I was born in Sydney Australia in 1965. I moved to Michigan USA in 2001. I have two wonderfull children,and one grandchild who all still reside in Sydney. I began writing the Terran Chronicles Saga in 2010. For a detailed bio please visit www.TerranChronicles.com