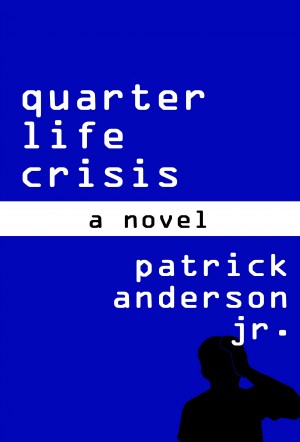 Up until now, neither one of them has had a clue what they were doing with their lives.

After tonight...they still won't. More
Sean is in a rut. Recently graduated from college and embracing the life of a burgeoning alcoholic, Sean's forced to take a job bartending when he can’t find one pertaining to his psychology degree, struggling to pay his student loans and get over a privileged past to find meaning in life after academia.

Lauren is in a similar situation, battling her personal shortcomings after having dropped out of college to have a baby and get married to her husband, Rick, who she’s just walked in on having sex with their son’s babysitter.

When Sean and Lauren meet, an event takes place that will shape the rest of their lives, as well as their perceptions of how to be happy in the long run.

Patrick Anderson Jr. received his BA in English from Florida State University and his MFA in Creative Writing from University of Central Florida. He has had short stories and essays published in various e-zines and print journals such as Prick of the Spindle, Silverthought, Miambiance, Sex and Murder Magazine, Ghostlight Magazine, Existere Journal, Midwest Literary Magazine, and The Worcester Review. His short story collection, Boiling Point, was released in March 2013, and his first novel, Quarter Life Crisis, will be released in August of 2014 (GetOverCollege.com). Patrick currently resides in his hometown of Miami, where he splits his time between bartending, writing, and doing things he’s not supposed to be doing. 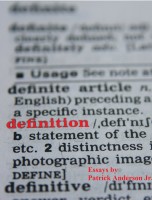 You have subscribed to alerts for Patrick Anderson, Jr.

You have been added to Patrick Anderson, Jr's favorite list.

You can also sign-up to receive email notifications whenever Patrick Anderson, Jr releases a new book.