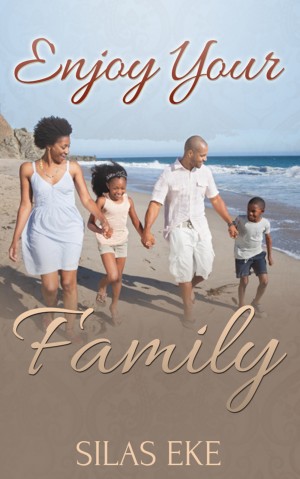 Silas Eke became a new creature in Christ Jesus in September 1969 while on the war front during the Nigeria/Biafra war of 1967-1970. Since after the war, He has actively pursued programmes and activities that helped him to grow in his Christian life. He had his Biblical studies in Liberty Home Bible Institute, affiliated with the Liberty University in Lynchburg, Virginia; USA. He also had Christian Leadership Courses in Singapore with Haggai Institute for Leadership Training.

Silas has been an Elder in Evangelical Church of West Africa (Now Evangelical Church Winning All), an indigenized outgrowth of the Sudan Interior Mission (SIM) since 1975 and during those years he has been involved in Preaching, Teaching, Bible Studies and Seminars. He served in various positions of responsibility in The Gideons International including the position of the First Executive Director of the Gideons International in Nigeria from 1994 until his retirement in 2006. Since then, he has been engaged in developing an indigenous language Church in Lagos in order to help those with little or no western education know the Lord.

As a writer, his publishing credits include over 200 newspaper column articles and one book. His column “Ministering Christ” in the Sunday Concord received a wide following when it ran from 1985 to 1989 and received hundreds of encouraging letters and feedback from readers, some of which were published by the newspaper. His book “Enjoy your family” has received favorable reviews from many.

Silas has been married to Roli Eke for 35 years. They have 4 children and an amazing granddaughter

Reviews of Enjoy Your Family by Silas Eke

You have subscribed to alerts for Silas Eke.

You have been added to Silas Eke's favorite list.

You can also sign-up to receive email notifications whenever Silas Eke releases a new book.