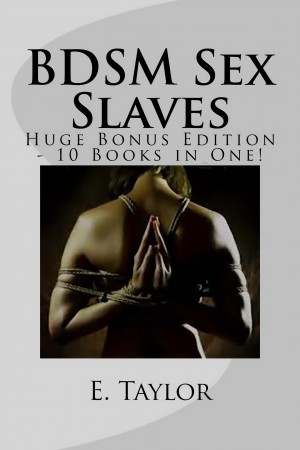 Still slavegirls had so many rules to follow or punishment would be swift, and often in public. For instance she could only:

Look her owner in the eye, or leave her owner's home for any reason unless allowed

Often when she was taken it would be with a hand on her throat and with threats being whispered into her ear.

Included in this big book are nine additional bonus books (All are separately available on this site.) Your ten books are presented in the following order:

E. Taylor has spent a good deal of time researching inquisition-based sadism. Sexual sadism ran rampant in those circles and for a surprisingly long amount of time. Many women lived as long as they were willing sex slaves. 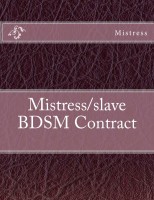 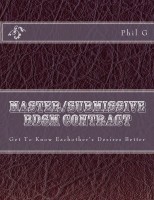 You have subscribed to alerts for E. Taylor.

You have been added to E. Taylor's favorite list.

You can also sign-up to receive email notifications whenever E. Taylor releases a new book.