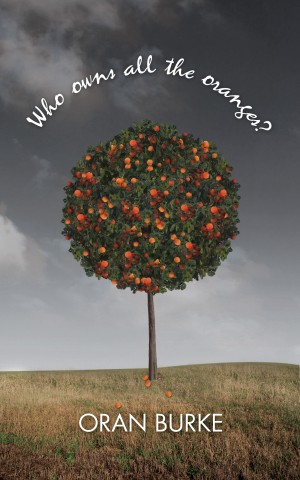 Who Owns All The Oranges?

Oran Burke is an Irish writer who has spent most of his adult life in the UK. He is the author of Travels with Checkpoints, a travelogue, and Who owns all the oranges?, a dystopian tale of a Britain without democracy.

You have subscribed to alerts for Oran Burke.

You have been added to Oran Burke's favorite list.

You can also sign-up to receive email notifications whenever Oran Burke releases a new book.