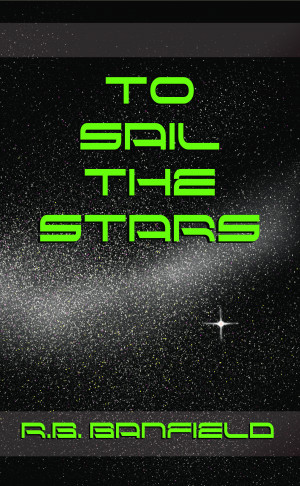 To Sail the Stars

By RB Banfield
Rated 4.00/5 based on 1 reviews
The only survivor of an attack on the royal family of Pusard Eshlon hides aboard an anonymous freighter and disguises himself as Jalac Calans, pilot for hire. When the ship is stolen, a secret drug smuggling operation is uncovered, which sends the unlikely crew on a deadly voyage to try to save the galaxy. More
Private freighter ship the Fah Jah, captained by the inexperienced Shasla-Riol, has stopped at the old world Pusard Eshlon. But the world has come under attack, in an attempt to end the Rohddihsen family dynasty that has ruled for fifty thousand years. The only survivor, a prince, hides on the Fah Jah and hides behind a fake persona: Jalac Calans, pilot for hire.

All is not right aboard the Fah Jah. Headstrong ex-soldier Lirr Cronison is overprotective of Shasla, while trigger happy Crejit Maslonnian thinks the best way to deal with problems is to blast them with her gun. The navigator is slowly dying, the comlink has no respect, and the little cook hoards guns. The actual captain is kept in stasis with only minutes to live, while her daughter Shasla fights for control over stowaways and drug smugglers plus relentless opportunists looking for the lost Eshlon prince.

When they encounter the mysterious Gorswijey who claim to control the time streams, they are sent on an impossible search for carriers of a deadly drug called Tikron. They leave behind a trail of death and mayhem, attracting the Rohiec who secretly guard the galaxy.

Along the way, Jalac discovers that such a risky life is preferable to his royal existence. There is no one to protect him apart from his equally vulnerable friends. He is in charge of nothing except the flight controls. He has no family heritage, and owns nothing of value. No longer can he have everything he desires, and he has to work to earn his place.

"To Sail the Stars" is set in the distant future when the entire galaxy has seen empires rise and fall, technology leap and fall, and the strength of the human spirit remaining strong through it all.

R.B. Banfield lives in Christchurch, New Zealand, a city famous for suffering large earthquakes in 2010 and 2011. His quiet out-of-the-way house suffered minimal damage and yet was deemed "red zone", so through New Zealand government help, he was able to relocate his family to safer ground. Like most Cantabrians, R.B. is well prepared for earthquakes and their aftermaths, by estimating their size, depth and location, and being disappointed in any below a 4.0. Also, like most Cantabrians, R.B. has become very good at driving Christchurch roads and avoiding the numerous and ever changing holes and bumps, not to mention the growing families of orange cones.
R.B. had been writing since a young age, beginning with the ambitious Robber's Rock, an exciting children's adventure augmented by pictures cut and pasted from newspapers. His follow up work was an original space yarn set on a space station, where the desperate crew had run low on its supply of space floss.
His major hobby is in studying international cricket, which led to his devising a new and better method of statistics. He also thinks himself as a studious movie critic, mostly happy at the state of modern film making, but concerned as to why they can't all be great, and why they can't make some of his own stories into movies. He does have plenty of casting suggestions, and might be willing to help with the scripts. 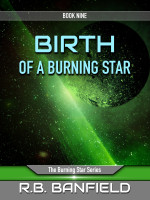 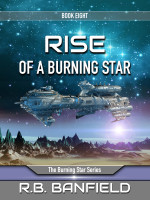 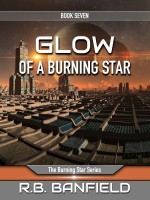 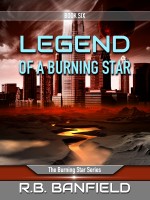 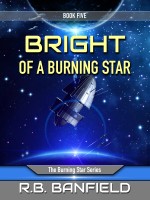 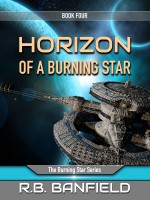 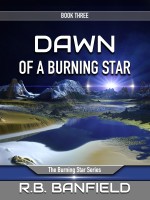 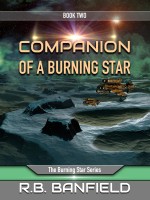 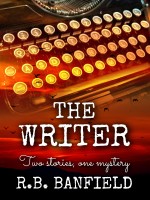 Nicely written if a little complicated in places. I got a good sense of each character and I like the easy style. There is a lot a details I had to skip over but if you like stories not too simple you should give this a read.

You have subscribed to alerts for RB Banfield.

You have been added to RB Banfield's favorite list.

You can also sign-up to receive email notifications whenever RB Banfield releases a new book.