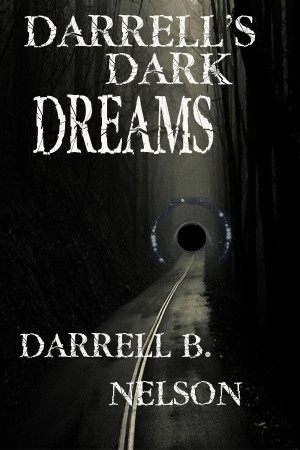 By Darrell B Nelson
Adult

All of us have demons that live in the deepest parts of our mind. My demons are the the type that your demons will pay money to read about. The stories in this book are best described by a reviewer who said, “The author needs serious (mental) help!”
These tales are both creepy and thought provoking. Fast paced and entertaining. 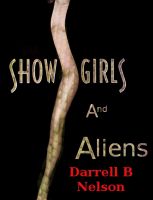