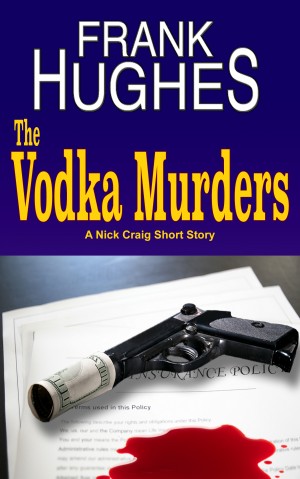 By Frank Hughes
Recuperating from the events of "Devil's Run", private investigator Nick Craig finds himself the prime suspect in the murder of a fellow private eye. When he tries to unravel the mystery, he is targeted for death by a legendary assassin.

Frank Hughes is a New York native. He attended Fordham University in the Bronx and served in the United States Navy. He has traveled extensively in North America, Europe, and the Far East. Along the way he also found time to become a five time undefeated champion on the American quiz show Jeopardy! with Alex Trebek.

You have subscribed to alerts for Frank Hughes.

You have been added to Frank Hughes's favorite list.

You can also sign-up to receive email notifications whenever Frank Hughes releases a new book.