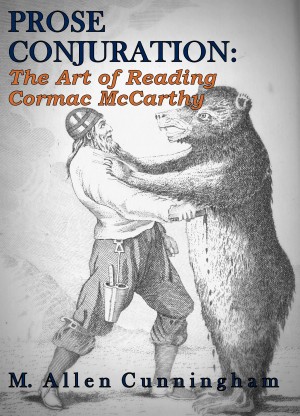 M. Allen Cunningham is the author of the novel The Green Age of Asher Witherow (a #1 IndieNext Pick), the novel Lost Son (about the life and work of the poet Rilke), the illustrated limited-edition story collection Date of Disappearance, and two volumes of nonfiction, The Honorable Obscurity Handbook and The Flickering Page: The Reading Experience in Digital Times. His stories and essays have appeared in many publications including The Kenyon Review, Tin House, Glimmer Train, Poets & Writers Magazine, The Oregonian, and the New York Times. His short fiction has twice been nominated for the Pushcart Prize, and three of his stories were featured in live performance by the New Short Fiction Series of Beverly Hills. Pulitzer Prize winner Robert Olen Butler calls Cunningham “a lushly talented young writer,” ForeWord Magazine has named him “one of America’s most promising voices,” and he was cited in the Dzanc Books list of 20 Writers to Watch. The recipient of fellowships from the Oregon Arts Commission, Literary Arts, and Yaddo, Cunningham lives in Portland, Oregon, where he writes occasional book reviews and cultural commentary, leads public discussions for the Oregon Humanities council, and is at work on two new books. Visit www.mallencunningham.com 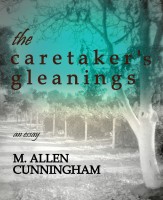 You have subscribed to alerts for M. Allen Cunningham.

You have been added to M. Allen Cunningham's favorite list.

You can also sign-up to receive email notifications whenever M. Allen Cunningham releases a new book.