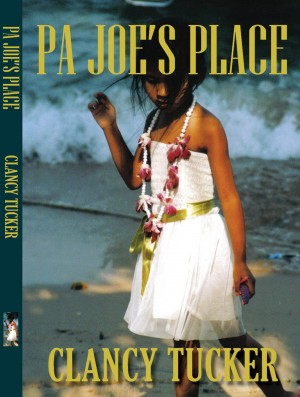 Boo settles into ‘Pa Joe’s Place’, makes friends and inspires Pa; an American Jesuit priest who has cared for Thai orphans for 50 years. She and her friends establish a successful jam-making business to make money for Pa and Boo meets Jack Ryan, an Australian farmer she admires. Shattered by the death of her father, Boo runs from Pa Joe’s Place but is soon found by Pa and the Chief of Police.