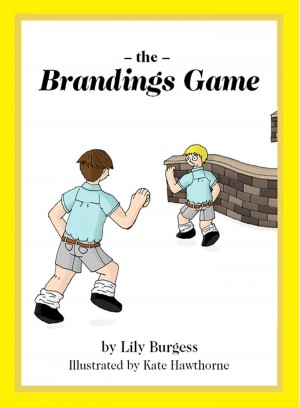 By Lily Burgess
For Dad, there was something even worse than The Terrible Red Racer, and this was The Brandings Game—the latest book in the Words From Daddy’s Mouth series. The story also provides a modern take on the proverb ‘Look Before You Leap’.
Available ebook formats: epub
Price: $5.95 USD
Buy Add to Library Give as a Gift
How gifting works
Create Widget
Tags: childrens book fairy tales children 0 to 7 the brandings game
About Lily Burgess

Being a full time lawyer I needed a creative outlet, and in 2010, began writing business books for other professional service providers.

However there was still something missing. My wife said she married me because I made her laugh with the crazy stories I told her when we first met and that I should write a book.

Many years later we began to raise 1, then 2, then 3 and finally 4, precious girls and I started to share stories of my childhood with them.

It soon became one of our family's favourite pastimes listening to these stories about my childhood. Often embellished and seldom kept on track the girls would be absorbed. What was fact became blurred in the magic of the stories told.

A strong undertone in the stories are various life lessons, while also ensuring a healthy dose of humour and role playing.

When my third daughter, Lily, was about four years old, she said ”Daddy, please tell me another story from your mouth".

With so many stories, we had to create a list to remember them all (at last count the list was nearing 500). So over time a game developed where the girls would choose a number from the list. Whatever story related to the number chosen would be the story that I would tell.

Stories were usually told as the last part of the wind down of an evening, sitting together in a bedroom or on a lounge chair.

I hope you enjoy sharing the stories with your children. 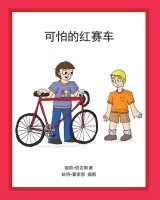 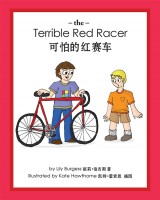 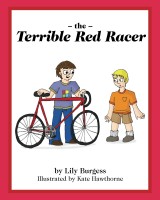 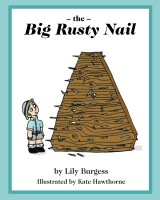 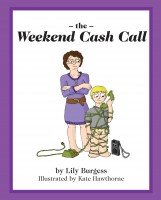 Reviews of The Brandings Game by Lily Burgess

You have subscribed to alerts for Lily Burgess.

You have been added to Lily Burgess's favorite list.

You can also sign-up to receive email notifications whenever Lily Burgess releases a new book.