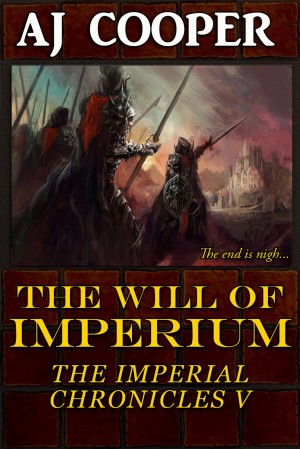 The Will of Imperium

The fifth and final novel of the Imperial Chronicles series, which began in Unconquered Son.

Also in Series: The Imperial Chronicles