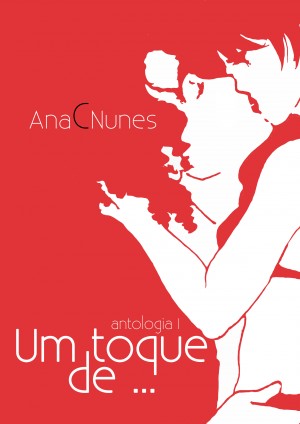 Writing since 1998, only in 2008 did I start to write more seriously and with thoughts of possible publication. It was only when I started NaNoWriMo (National Novel Writing Month) that I actually gained a stable writing habit and, since then, I haven't stopped.
I write short-stories and novels in the fantasy and science-fiction genre. Sometimes I delve into general fiction as well. mostly in short-stories.

I also write and draw comics and graphic novels. And for one of my comics, "Someone once told me...", I won the 3rd prize at the 4th Odemira Comics Exhibition (in 2010).

Published works elsewhere:
- "Just my Luck", a graphic novel published in the newspaper Barcelos Popular (2006-2007);
- "Electro-dependência" a short-story included in "Lisboa no Ano 2000", an anthology published by Saída de Emergência (2013);
- Short-stories published in fanzines such as "NaNoZine" and "Fénix";
- Comics published in Comic albums such as "Odemira-te" and "Zona Nippon";
- "Anormal", a short story published by Editora Draco (2016).

You have subscribed to alerts for Ana C. Nunes.

You have been added to Ana C. Nunes's favorite list.

You can also sign-up to receive email notifications whenever Ana C. Nunes releases a new book.