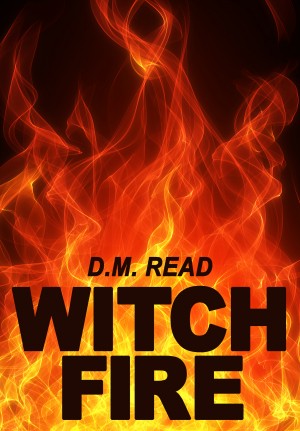 After becoming the target of death threats, 20th-century physician Lyn St. John finds herself thrown back into a past life in her dreams where she is a 17th-century Scottish midwife named Gwendolyn Redfearne. As the witch-hunters close in on Gwendolyn, Lyn’s enemies terrorize her more and more in her 20th-century reality until both dream and reality converge in a shattering conclusion. More
Imagine that on the most powerful day of the year, October 31st, you—a busy physician who specializes in women’s medical care—come home from work to find a death threat on your answering machine. You’re used to such threats at your clinic, but.....your home telephone number is unlisted. Moreover, the death threat includes your twelve-year-old daughter.

Imagine further that you are so upset that before falling asleep that night you call on your dead husband to come back from the grave to protect you—and the help he sends is of a type you never expected.

For you find yourself suddenly transported back to 17th-century Scotland, to the highland village of Glenwilloch, where you are a midwife and healer named Gwendolyn, also with a daughter, and even there, you find yourself faced with terror in the form of a witch-hunting priest who is determined to bring you down...

D.M. Read lives in the Mid-Atlantic region of the United States with her family. She enjoys herb gardening, cooking, reading, travel, and writing fiction. 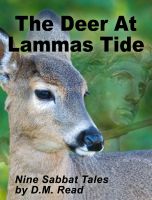 Reviews of Witchfire by Diana Read

You have subscribed to alerts for Diana Read.

You have been added to Diana Read's favorite list.

You can also sign-up to receive email notifications whenever Diana Read releases a new book.