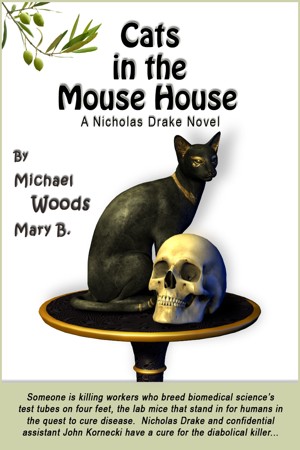 Cats in the Mouse House: A Nicholas Drake Novel

Reviews of Cats in the Mouse House: A Nicholas Drake Novel by Michael Woods

You have subscribed to Smashwords Alerts new release notifications for Michael Woods.