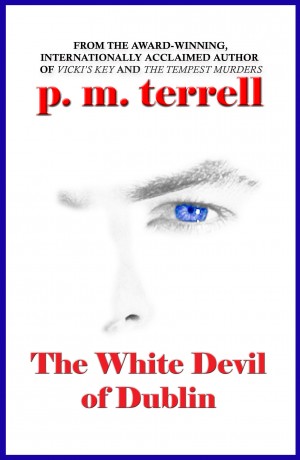 The White Devil of Dublin