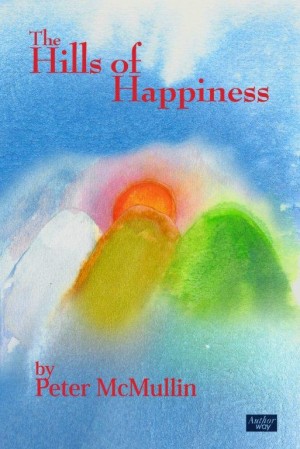 The Hills of Happiness

Peter McMullin was born in India, educated at King’s School, Canterbury, served in the Grenadier Guards and the Intelligence Corps before taking a degree in languages at University College London. At the age of 27 he took up medicine, qualifying at Edinburgh University. He trained in Scotland, England and the United States and worked as a consultant paediatrician in West Cheshire and Tehran. He has published numerous scientific papers, a book on childhood epilepsy, two books about Thomas Mann and some short stories and travel pieces. This is his first novel to be published. He is married with five children and lives in East Sussex.

Reviews of The Hills of Happiness by Peter Mcmullin

You have subscribed to Smashwords Alerts new release notifications for Peter Mcmullin.

You have been added to Peter Mcmullin's favorite list.

You can also sign-up to receive email notifications whenever Peter Mcmullin releases a new book.