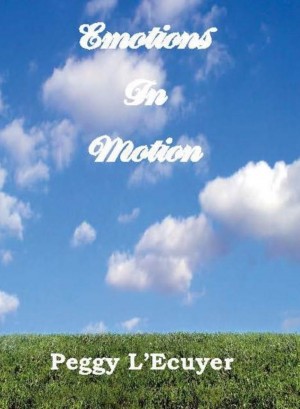 Peggy L’Ecuyer spent her younger years growing up in a small Vermont town until her marriage in 1959. A quiet, rather serious lady who has a big smile, is a mother of three adult sons and grandmother of six adult grandchildren.
With her love of music, she sang for over 25 years in her church choir. Peggy has also dabbled in oil painting. After 25 years in the banking industry, she spent several years of meditation and many unanswered questions. Peggy remembered a youthful dream she had . . . to write a book. This quest began one day in 1996 while writing poetry. Six years and hundreds of writings later, she found her dream coming true, giving meaning to the old familiar saying, “You’re never too old.”
Peggy currently resides in southern New Hampshire.

You have subscribed to alerts for Peggy L&#039;Ecuyer.

You have been added to Peggy L&#039;Ecuyer's favorite list.

You can also sign-up to receive email notifications whenever Peggy L&#039;Ecuyer releases a new book.