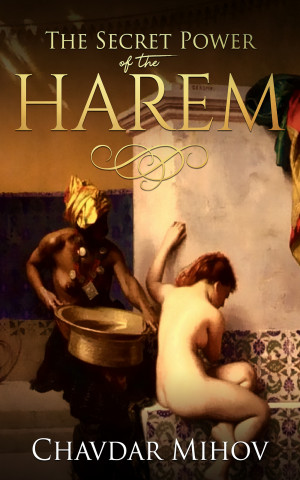 The Secret Power of the Harem

Toward the middle of the 17th century, the Ottoman Empire is still at the apex of its power. Mehmed IV’s ascent to the throne at the age of six, however, greatly intensifies the struggles for power and control in the Sultan’s court. In a world dominated by men, two intelligent, beautiful and ambitious women wage an open war. More
The young Sultan’s grandmother and his mother fight over the regency: a severe battle in which all means are allowed to make sure only one of them would come out victorious. Who will overcome her adversary? Will it be the experienced Kösem Mahpeyker, who has pulled the strings of power covertly during the reign of five sultans? Or the tenacious Turhan Hatice, who became Queen Mother at only twenty years of age? All of this takes place against the background of a panoramic view of the Ottoman Empire and one of its most secretive parts: the Sultan’s harem, an enigmatic place in the heart of the palace that houses hundreds of beautiful girls, where fiery passions and monstrous manipulations and intrigues determine the future. The harem is a veritable oasis of love but also of debauchery, of friendships but also of betrayals, of rises to but also of falls from power. You are atop the hierarchy today only to be eaten by the fish in the Golden Horn tomorrow.

This is an intense story that reveals how the seemingly boring events from the historical chronicles may prove far more intriguing than we first assumed.

Chavdar Mihov has a MA in Turkish Language, History and Literature. A Bulgarian writer who has been received successfully with three novels published in Bulgaria. So far he has written two thrillers and a satire based on Bulgaria’s recent Communist past.

You have subscribed to alerts for Chavdar Mihov.

You have been added to Chavdar Mihov's favorite list.

You can also sign-up to receive email notifications whenever Chavdar Mihov releases a new book.