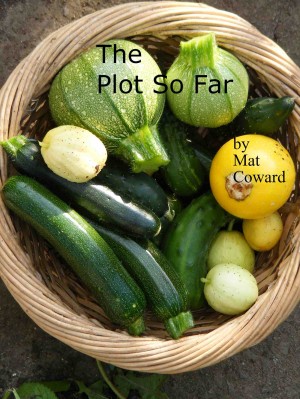 The Plot So Far 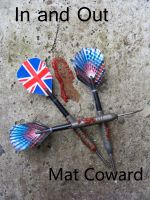 Reviews of The Plot So Far by Mat Coward