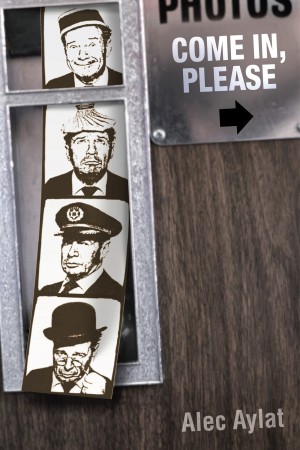 Radio drama associate with the British Broadcasting Corporation in London. Smuggled into British-mandate Palestine. Reuters correspondent and editorial staff writer/reporter on The Palestine Post, (now The Jerusalem Post). Wrote a weekly column in the Post and in Ha'aretz. Advertising agency executive. Won awards for acting and directing, and for creative copywriting. WWII, served in the Jewish Brigade Group of the British Eighth Army in Italy. Member of the first kibbutz of the Palmach (the striking force of the Haganah, the underground defense army of the Jewish community in British-mandate Palestine before the establishment of Israel), and fought in Israel’s War of Independence. Served in the IDF (Israel Defense Forces) anti-tank unit in the Six-Day War. Marketing consultant, fundraiser, lecturer and teacher. Information officer at the Israel-Consulate General in New York. City Manager for Israel Bonds in St. Louis. In Canada, represented Haifa University encouraging students to come there for semesters, and to raise funds. Author of "This One", "Come In, Please", and numerous articles. Married to former war correspondent and editor. Two children, two grandchildren.

Reviews of Come In, Please by Alec Aylat

You have subscribed to alerts for Alec Aylat.

You have been added to Alec Aylat's favorite list.

You can also sign-up to receive email notifications whenever Alec Aylat releases a new book.