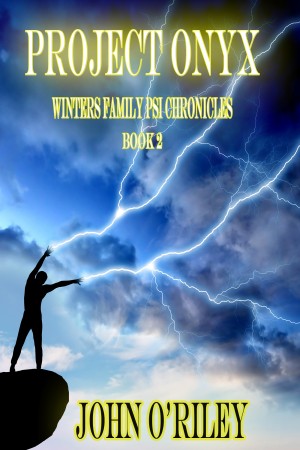 Unfortunately, there’s another danger lying in wait. Someone close to Brian is an energy transference psi, commonly referred to as a psychic vampire, who has been stealing his energy for many years and is willing to murder him to keep the secret safe.

John O'Riley has been writing as far back as he can remember. He is an award winning fiction writer and the author of the Grumpy Old Wizards series, The Winters Family Psi Chronicles series, and the Wizards of Seattle series. His movie feature screenplay, Cursed, is an Honorable Mention Winner for the 2012 Screenplay Festival. His most recent accomplishments include the screenplays New Earth, Pinky Swear, and Mutant Wizards in the 2014 Filmmakers International Screenplay Awards which made it to Quarter-Finalist status.

He has a Bachelor’s degree in Spanish and French and worked in and managed a variety of bookstores including Borders. He currently resides in Washington state and has a parakeet companion named Amy who sings like a canary to help encourage and inspire him. 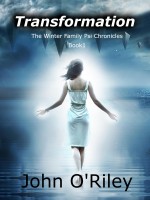 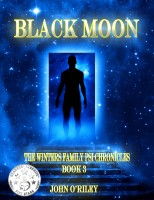 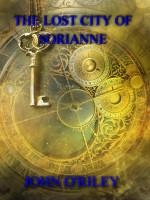 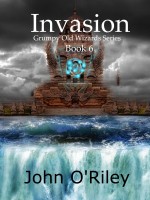 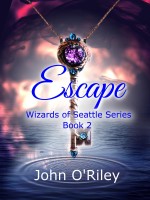 You have subscribed to alerts for John O&#039;Riley.

You have been added to John O&#039;Riley's favorite list.

You can also sign-up to receive email notifications whenever John O&#039;Riley releases a new book.