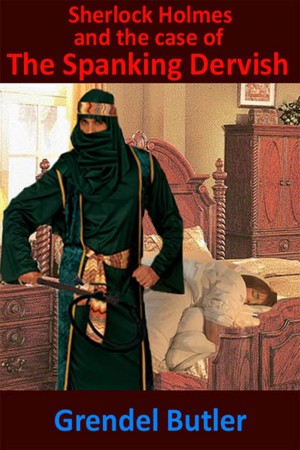 Sherlock Holmes and the Case of The Spanking Dervish

He is not attracted to the stereotyped helpless slave girl. He likes his women strong, resourceful, and complex. Even when cast in the sub role, they seek their own ends by manipulative means, using sex, guile, and submission itself as their weapons. Whether they’re being pleasured in the bedroom or tortured in the dungeon they’re thinking a step ahead. They don’t confuse love with sex, nor mastery with mere brutality. You will require wits as well as whips to dominate them.

You have subscribed to alerts for Grendel Butler.

You have been added to Grendel Butler's favorite list.

You can also sign-up to receive email notifications whenever Grendel Butler releases a new book.