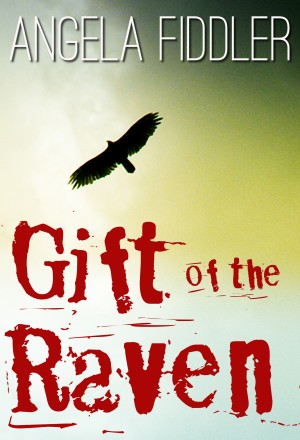 Gift of the Raven

Cory has always been mercurial; passionate one second and frozen the next, but when he was hot, he was scorching. Luke had brought him up as a vampire but couldn’t keep him the first time around. Now evil’s come on an arctic wind, and they’ll need each other to fight it.

Angela Fiddler is the occasional pen name of Barbara Geiger. Barbara didn’t learn that she had lived in three out of the four Northern Alberta towns that had a known or suspected Wendigo attack until well after she’d moved south to Lethbridge. She grew up loving ghost stories and pony books, and spent most of her summers on the British Columbia coast, where she fell in love with the ocean.

Reviews of Gift of the Raven by Angela Fiddler

You have subscribed to alerts for Angela Fiddler.

You have been added to Angela Fiddler's favorite list.

You can also sign-up to receive email notifications whenever Angela Fiddler releases a new book.