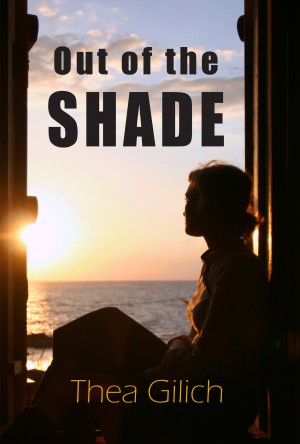 Out of the Shade

A refugee from Europe, arriving in New Zealand at the age of fourteen, she finished her education at Sacred Heart College in Christchurch and St Mary’s College in Auckland. When Thea, married Leo they looked forward to having a large family. However, when they were unable to have children they decided to adopt.Today, a widow, Thea has four children, sixteen grandchildren and three great-grandchildren. Thea’s passion is writing – articles, short stories and novels. Her other interests have been diverse. Reading (six books a week was the norm.); Croatian history – (both in Croatia, and that of Croatian migrants in New Zealand) and Politics – (she and Leo were involved with bringing CIR to New Zealand.). They were also instrumental in petitioning the New Zealand Government to recognise Croatia as an independent state and organising the Croatian Relief Committee. Thea was also a member of the inaugural committee of the Croatian Cultural Society.

You have subscribed to alerts for Thea Gilich.

You have been added to Thea Gilich's favorite list.

You can also sign-up to receive email notifications whenever Thea Gilich releases a new book.