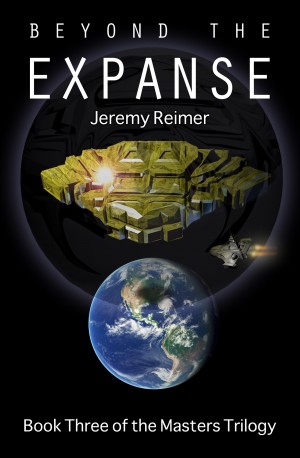 In the mean time, the inhabitants of Earth, still trapped under the Masters’ technology-dampening field, desperately try to keep society and civilization from collapsing into chaos.

Also in Series: The Masters

Reviews of Beyond the Expanse by Jeremy Reimer

Overall, I liked this book, my comments on the previous two still stand - lots to like here.