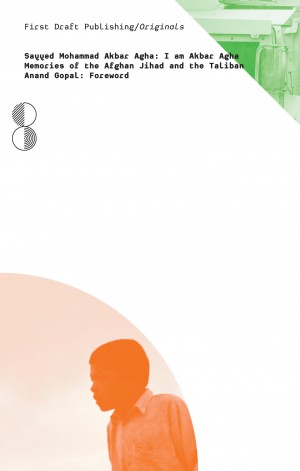 I am Akbar Agha

You have subscribed to alerts for Sayyed Mohammad Akbar Agha.

Would you like to favorite Sayyed Mohammad Akbar Agha?

You have been added to Sayyed Mohammad Akbar Agha's favorite list.