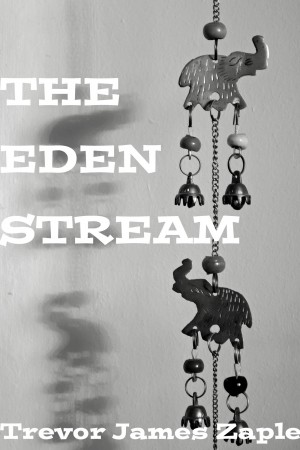 By Trevor Zaple
A novella about a man who follows a herd of elephants down an old road and ends up running for his life. More
Farsi lives in a world of crumbling ruins: decayed subway stations, collapsing buildings, and tangled forests where there were once residential neighbourhoods. One day he climbs on top of a roof and spots a herd of elephants making their way down the broken surface of an old roadway - and his life is never the same again.

Trevor Zaple was born in London, Ontario, in the midst of one of the periodic sessions of brutal recession that characterize life in Ontario. He grew up in the picturesque rural surroundings of Seaforth before fleeing to a series of dying industrial burgs across Southern Ontario. He has a bachelor's degree in Contemporary Studies granted unto him by Wilfrid Laurier University, which has about as much meaning as it sounds. He lived fondly in Toronto's Parkdale neighbourhood for several years before retreating to yet another dying industrial burg. He now lives with his wife and daughter in St. Catharines, Ontario. 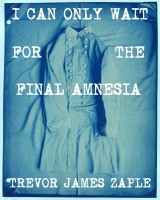 You have subscribed to alerts for Trevor Zaple.

You have been added to Trevor Zaple's favorite list.

You can also sign-up to receive email notifications whenever Trevor Zaple releases a new book.