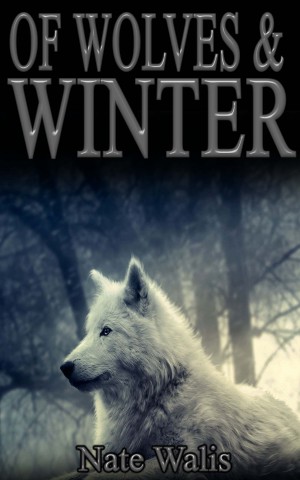 Of Wolves & Winter: A Tale of Rakki Silverthorne

Aware only of his past in the most fleeting of fragmented memories, the nameless boy has never done more than survive and follow in the wake of his master, the exiled warrior known as Kjartan. But now that the small mercenary band the grim fighter leads has agreed a price to hunt down a murderous wolf with a taste for human flesh, circumstances conspire to change both the way he sees the world and even the boy himself.

I'm a writer living in the United Kingdom who works in many different genres, but finds, unsurprisingly, that erotica is one which often motivates me to be creative in ways and at times when others do not. I am always eager to hear from anyone who is interested in or has read my work, to discuss the things about which I write and exchange thoughts on any number of subjects. So please don't hesitate to drop me a line or let me know if there's anything that you like about my work or that you think I should be putting in there that I haven't already.

And if you like what you read, you can always email me at: natewalis@hotmail.com

This short book surprised me. It was a really interesting plot and held my attention all the way to the end. I will be looking for more from this author and highly recommend this book.

You have subscribed to alerts for Nate Walis.

You have been added to Nate Walis's favorite list.

You can also sign-up to receive email notifications whenever Nate Walis releases a new book.