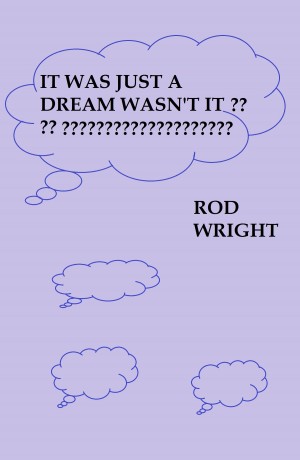 It Was Just A Dream Wasn't It?

First 20% Sample: epub mobi (Kindle) lrf more Online Reader
pdb
Price: $4.95
$2.48 USD
Buy with coupon Use the code SSW50 at checkout for 50% off during our site-wide promotion!
(Offer good through July 31, 2020 )
Have a better coupon?
Add to cart, then apply your coupon
Add to Library Give as a Gift
How gifting works
Create Widget
Tags: western romance romance 1980s
About Rod Wright

I received from Baylor University a BS degree with a major in biology and a minor in geology. In the United States Air Force, I was as a military public health specialist.
After the Air Force, I worked as a city health inspector in of Beaumont, Texas. Later, I was employed by the Texas Department of Health. First working in the Product Safety Division, and then transferring to Radiation Control, I retired as the Radiation Control Program Manager for the Dallas/Fort Worth region.
I have been married to the same wonderful lady for forty 48 years. We have two children and four grandchildren.
I have had articles published in the Grand Forks Air Force Base news paper, The North Texas Health Physicist news letter, the Texas Gun Collector's magazine and the Dallas Arms Collector's News.
My current interests are my family, reading, writing, and collecting antique firearms.
The wife and I live live in Texas.

About the Series: A Texas Family Rising

A story of the adventures, loves and mistakes of members of a Texas family which has both its share of heroes and villeins. The action and romance covers a time from Texas Republic to the near future of 2044. 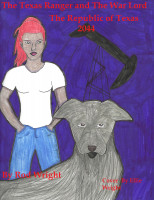 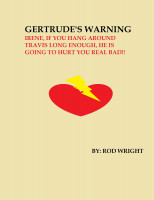 You have subscribed to alerts for Rod Wright.

You have been added to Rod Wright's favorite list.

You can also sign-up to receive email notifications whenever Rod Wright releases a new book.