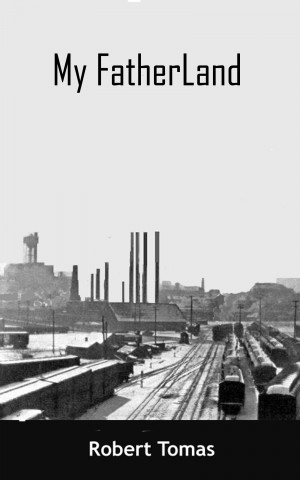 Born in 1953 in New Haven, CT to parents of Polish descent, Robert followed the traditional lifestyle associated with the baby boomer. After finishing high school in Hamden, CT, he went on to earn a BA from UCONN. Since he married and starting having children while at UCONN, he dashed his dream of going to law school and instead embraced technology that was at that time limited to large companies. The PC had not yet been invented.... While working, he earned an MBA, and completed all of his work on a DBA (Doctor of Business Administration), albeit his dissertation. He has to date worked for a number of technology companies and currently works to protect cyber security for major financial institutions.
On his father's side, he is a second generation American and a third generation American on his mother's side. For his father's eightieth birthday he took him to visit relatives in a small town south of Krakow. What he encountered there was the inspiration for his first novel, My FatherLand. He has completed his second book, Ante-Babel and is currently working on his third novel expected to be released in 2016.

You have subscribed to alerts for Robert Tomas.

You have been added to Robert Tomas's favorite list.

You can also sign-up to receive email notifications whenever Robert Tomas releases a new book.