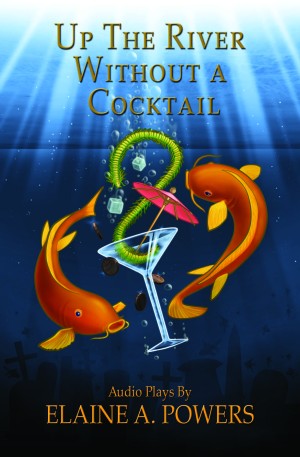 Up The River without a Cocktail: Three Classic Stories Adapted for Audio Theater

I’m a native of Peoria, IL. I enjoyed the opportunity to grow up in the theater community made famous during vaudeville days: "will it play in Peoria? During my life, I have been involved in a great deal of theater and singing as well as being a biologist Eventually, I progressed to writing short scripts for the stage and full-length scripts for radio theater. Several of the radio scripts were produced in NJ and NY by various theater companies and one has been recorded and released.

The greatest inspirations for my writing are my iguanas, my personal pets and the iguanas who passed through my iguana rescue in NJ. I am currently writing children’s stories as well as murder mysteries. So many stories, so little time.

I live with my iguanas (4 species), tortoises, tegus, and turtle.

Other books include Conversations with Dudley Dewlap: The World from a Lizard Point of View (audio theater scripts), and Curtis Curly-tail and the Ship of Sneakers. Both are available in print on Amazon.com. 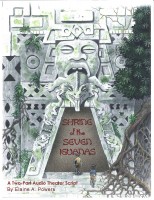 You have subscribed to alerts for Elaine A. Powers.

You have been added to Elaine A. Powers's favorite list.

You can also sign-up to receive email notifications whenever Elaine A. Powers releases a new book.