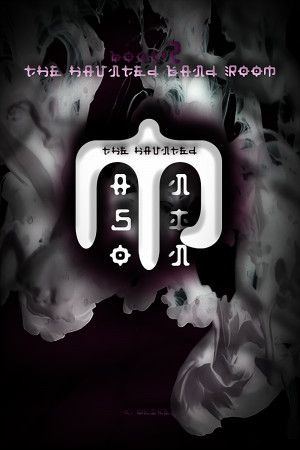 K. Weikel uses her three-dimensional characters to tell stories of life and adventure and magic.

"The One-Hundred" won the Wattys Award in 2015 and has reached over two million reads. Weikel has also won the 2017 Writers Awards for Building Monsters. She has written 54 books, including her first manga, "Katharsis". To learn more, visit her website: http://www.kweikel.com

About the Series: The Haunted Mansion

K. Weikel created this series when she was only eight, and aspired to be a writer. These books are only a fraction of her works growing up, and she wanted to share them with everyone, hoping it would inspire people to write at young ages. The books are about two girls--one is a ghost, and the other is a human. Strange things have been happening, and they don't understand why.

Currently, she is adding to the series with a more grown-up approach, incorporating the horror and paranormal aspects she has always wanted the series to have. The strange, somewhat confusing world of The Haunted Mansion is about to get a whole lot easier to understand.

Also in Series: The Haunted Mansion

Reviews of The Haunted Band Room (The Haunted Mansion #2) by K. Weikel

You have subscribed to alerts for K. Weikel.

You have been added to K. Weikel's favorite list.

You can also sign-up to receive email notifications whenever K. Weikel releases a new book.