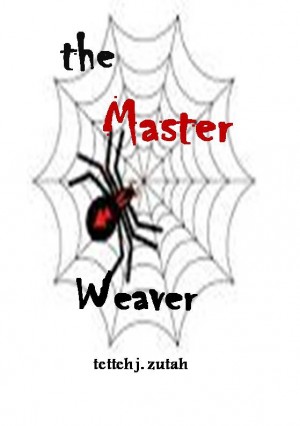 Tetteh J. Zutah was born in Prestea, to Tetteh E. Zutah and Beatrice Quayson. He is from the Manya-yum clan, Ningo (Sawusisi), in the Greater Accra Region of Ghana. Having started elementary school at the Oppon-Valley R/C School in the Western Region, he furthered basic education at the St. Mary’s Int. School in Ashaiman-Tema from 1996. In 2003, he was admitted to Pope John Secondary School & Junior Seminary, Koforidua, where he studied General Science. It was in his final year of studying there that he observed the March 29, 2006 solar eclipse which inspired his novel 'WHEN NIGHT FELL IN THE DAY' in 2008. His works include 'The Master Weaver', 'A bottle of Africa', 'I Speak of My Days', etc.

You have subscribed to alerts for tetteh joel zutah.

You have been added to tetteh joel zutah's favorite list.

You can also sign-up to receive email notifications whenever tetteh joel zutah releases a new book.