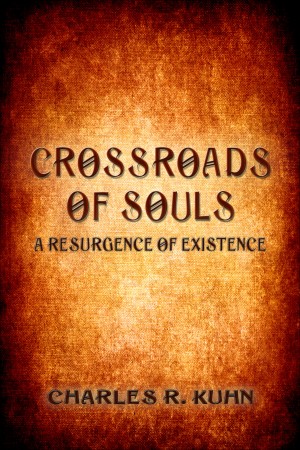 Crossroads of Souls: A Resurgence of Existence

Mr. Kuhn resides in Citrus Heights California outside of Sacramento with his wife, an elementary school teacher and their many rescued animals, including dogs, cats, guinea pigs, rabbits, chickens, a turtle, parrots and pigeons. Mr. Kuhn has two children, a 27 year old daughter who teaches fourth graders and a 25 year old son completing his college degree in environmental engineering. Mr. Kuhn has had the privilege of traveling through Southeast Asia for work and many spots in Europe with his family.
His writing style is largely based on personal experiences and family stories he brings to life in riveting prose and expertise. Mr. Kuhn’s writing skills have developed after many years as a technical writer and project manager as an environmental consultant. Mr. Kuhn has a Bachelors degree from Cal Poly, San Luis Obispo and a Masters Degree from the University of Nevada at Reno.
Later in life, Mr. Kuhn found his voice as a recreational artist and entertainer after being diagnosed with a debilitating disease in mid-life. Though today, he is entrenched within a wheel chair, Mr. Kuhn hand inputs his novels, short stories and poems.
As a writer, Mr. Kuhn seeks to convey answers to mysteries we have all innocently encountered in everyday life. It is his hope to make us all question and seek the truth behind life’s surprises. If he can be successful in making just one of his readers ask “Why?”, he deems himself a triumph in making us think a little above and beyond the ordinary. 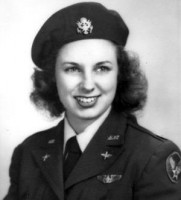 You have subscribed to alerts for Charles R. Kuhn.

You have been added to Charles R. Kuhn's favorite list.

You can also sign-up to receive email notifications whenever Charles R. Kuhn releases a new book.