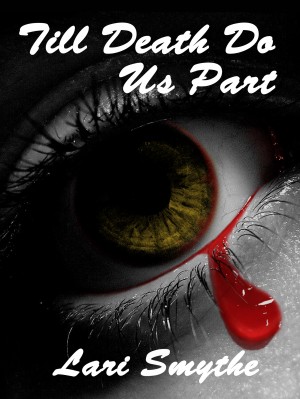 Till Death Do Us Part

By Lari Smythe
Rated 5.00/5 based on 5 reviews
Till Death Do Us Part is the third book in the Southern Exposure Saga.
While Jason and Izzy forge ahead in an almost natural teenage romance, the worlds of vampire and human are about to collide. The historian returns with a new, gruesome weapon to destroy the Falkner Coven, and he has a plan. Even if Jason and Izzy can find away to survive, they will never see what's coming next.
Download: epub mobi (Kindle) pdf more Online Reader
rtf lrf pdb txt
Price: Free! USD
Add to Library
Create Widget
Tags: contemporary romance twilight jason edward cullen breaking dawn bella swan izzy izzy faulkner boonsboro high school southern exposure saga
About Lari Smythe

Lari enjoys many forms of creative expression. Lari's work in computer graphics challenged the limits of technology and yielded the very first computer animation. During that time, Lari continued to work with conventional media, oil, acrylic, and her favorite pastels. Then, in 2000, Lari channeled her artistic talent into writing.
Lari's first two novels, Angel and the sequel Survivors, are historical in nature. The stories revolve around World War II and the struggles of a young woman coming of age during that horrific time in history. Although fiction, the stories are historically accurate in detail. As of 2017, Lari has written seven novels that span the genres of Historical Romance, Romantic Adventure and Paranormal Teen Romance.
Many authors consider writing a craft, but Lari firmly believes that writing is a form of art. While technique and style can be learned, nothing sets a writer apart more than artistic inspiration. For Lari, writing is a chance to bring an idea to life, to live in the moment, and she strives to bring the same enjoyment to her readers. 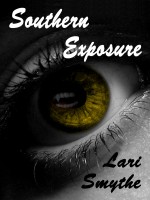 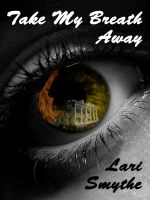 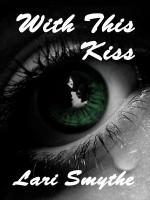 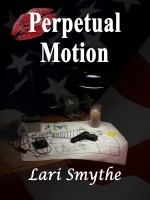 i love your books so much

These books were great! The last one made me cry. So special. I will definately recomment these books.

(review of free book)
Ttracey reviewed on Sep. 24, 2014
(no rating)
My friend Judy got me hooked and I'm sk glad I downloaded them. I went through first two books within days. Then along came book number three. Oh my goodness I cried and laughed and cheered. This was the best book I had read in a very long time. Nearly ruined Sunday dinner because I couldn't put the book down please please write a book number four. There are so many questions. Thank you tor writing three great books

(review of free book)
Judy Starling reviewed on Sep. 20, 2014
(no rating)
Words can not discibe how amazing this book is. I feel my words will not do it justice. This is your best work yet without a doubt. You made me feel the passion and love between Jason and Izzy. I cried tears of sadness and joy, for all of them. I was there with them I could just feel how strong the emotions were in this book the pain and the joy they all felt. Please don't let this be the end, it can't be the end. I want to read and go on this new journey with all of them. If it has to be the end (which I pray it isn't) Thank you, thank you for sharing this amazing story with all of us. I look forward to reading Til Death Do Us Part again, I want to read every word again slower. Thank You! I look forward to the next one *wink *wink

I downloaded Til Death Do Us Part yesterday at 6pm. I'm on chapter 9 already! I can't stop reading it, but I don't want to read it to fast because then it will be over! Please start writing book 4, I can't get enough of Jason and Izzy! And I'm not even finished yet! You have to write book 4!

You have subscribed to alerts for Lari Smythe.

You have been added to Lari Smythe's favorite list.

You can also sign-up to receive email notifications whenever Lari Smythe releases a new book.