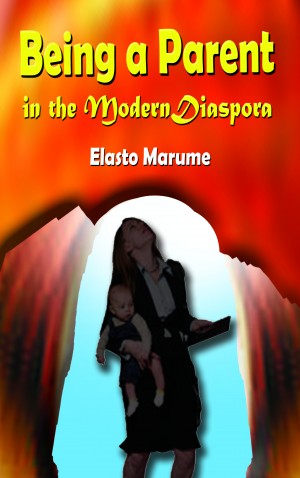 Being a Parent in the Modern Diaspora

By Elasto Marume
Parenting is difficult enough nowadays, but parenting in a diaspora is a lot harder. This book does not only help members of the diaspora to understand the challenges they are facing better, but also offers valuable information More
This book is an exciting addition to the migration studies literature, presenting research conducted in Britain, France and South Africa which explores the migration experiences of African families across two generations. The global processes of African migration are examined through a comparative approach that employs an inter-generational lens to uncover the ways in which familial relations, citizenship and belonging are shaped post-migration. This comparative approach explores the commonalities of African migration as well as the differential impacts as a result of particular socio-cultural contexts and national migration regimes. The book enables readers to learn about the lived experiences of African migrants in areas such as citizenship, belonging, inter-generational transmission, work, education, social mobility and discrimination.

Elasto Marume has a long standing experience in the pastoral training for at least two decades. His pastoral calling is marked by empathetic and passionate shepherd-ship and the love of God. Taught in some of the most powerful colleges in Southern Africa as well as UK. Currently lives in UK where he came as a missionary. He is currently the senior pastor of a ministry and a bible college.

Being a father of five children and five grand children, he has managed to put much of the things he taught into practice. As a result, he has taken some of that very experience into one of the books he wrote called, "OVERCOMING THE CURVE OF IGNORANCE." He acts as the man telling the story of his life as a new parent in this first part a series of three books. With great passion for children, he is still working with parents. His passion is to help parents to raise up their children to be successful intellectually, spiritually and to be responsible citizens.

His experience with the parenting lessons and issues started as he ministered in church as a child evangelism teacher. Later became a great influential leader in the establishing of the group that deals with children of all ages and including the pre-teens which is so popular in Africa and other parts of the world. He saw great transformation of many young people of that age from bad behaviors to great and good ones. He traveled extensively teaching the Word of God and leading workshops on parenting as well as giving Christian life lessons to young people. 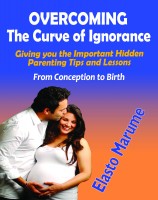 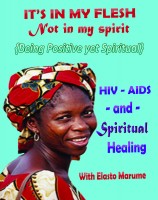 You have subscribed to alerts for Elasto Marume.

You have been added to Elasto Marume's favorite list.

You can also sign-up to receive email notifications whenever Elasto Marume releases a new book.