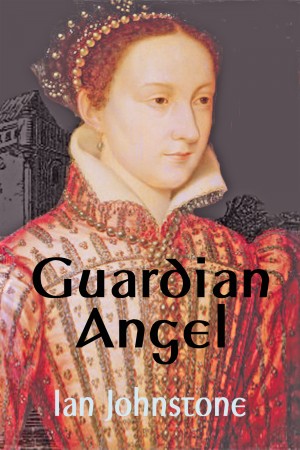 By Ian Johnstone
Douglas was having dreams. The events in the life of Mary Queen of Scots were being played out before him almost every night. Was he really watching what happened more than four hundred years ago? Would he uncover the truth that had eluded historians for centuries? Would the dreams somehow help him to solve the clues to find the secret family legacy he had inherited from his mother? More
Douglas was a Stuart, from a long line of Stuarts, and proud of it. Living with his adoptive parents Lord and Lady Stanley, his mother’s cousins, after losing his mother when he was only three years old, Douglas had everything he could possibly need, and more.

Not only were his adoptive parents wealthy, but also Douglas had inherited substantial assets himself, which came under his control as soon as he was eighteen. More interestingly, his mother had left him a small wooden box full of clues to the true family legacy, whatever that was, and a larger chest that he could not open without first solving the clues.

And then Douglas’s guardian angel appeared.

Douglas began to have dreams, or visions, of events in the life of Mary Queen of Scots. Were these dreams real? Was he really watching events from more than four hundred years ago? Would he uncover the truth that had eluded historians for centuries? Did this have something to do with his family legacy, and why was he becoming so emotionally involved as he witnessed Mary’s treatment at the hands of those who, he thought, should have been protecting and respecting her?